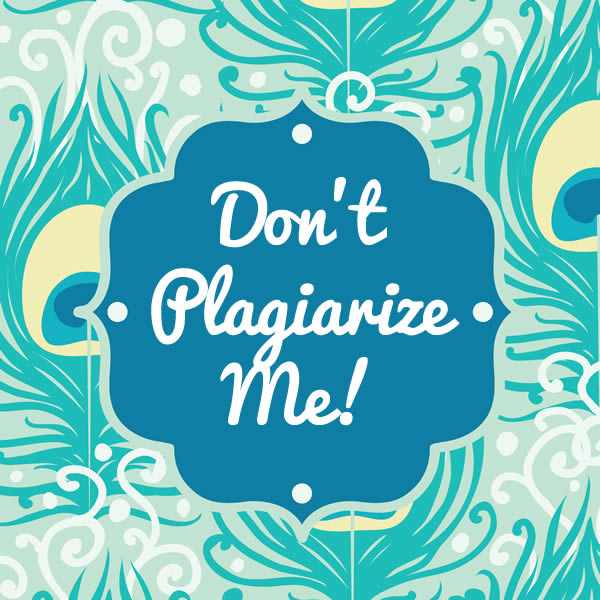 When Copy and Paste Isn’t a Business Strategy

END_OF_DOCUMENT_TOKEN_TO_BE_REPLACED 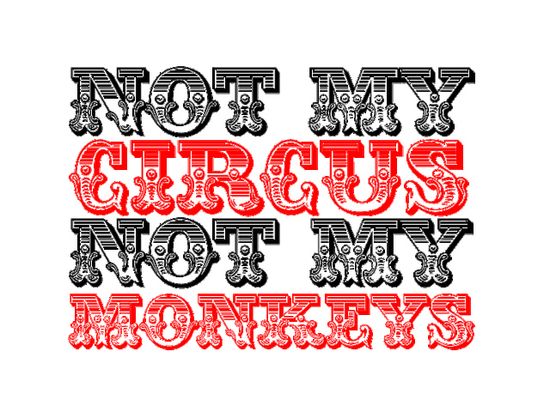 This is a bit of a different type of post. It was spurred by an email. Sort of a rant and also a moment where I realized I have let it go and I'm content with my decision. I also learned the other party is still nuturing some negativity. As the image says: Not my...

END_OF_DOCUMENT_TOKEN_TO_BE_REPLACED 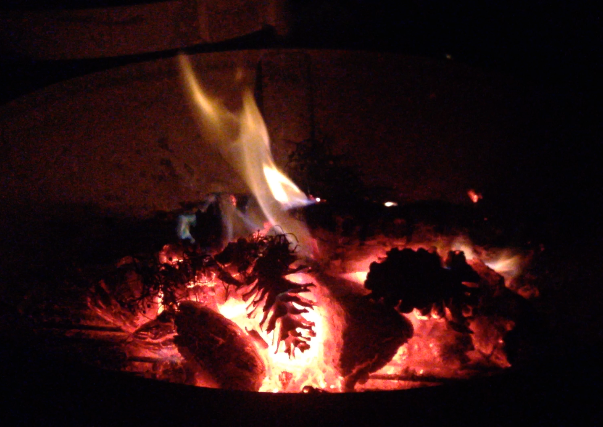 This morning, first thing, I had a phone call from a client. This client is a hosting only client, we haven’t worked with them in any other capacity. They purchased their site and business from a previous client we used to do development work for, when we created...

END_OF_DOCUMENT_TOKEN_TO_BE_REPLACED 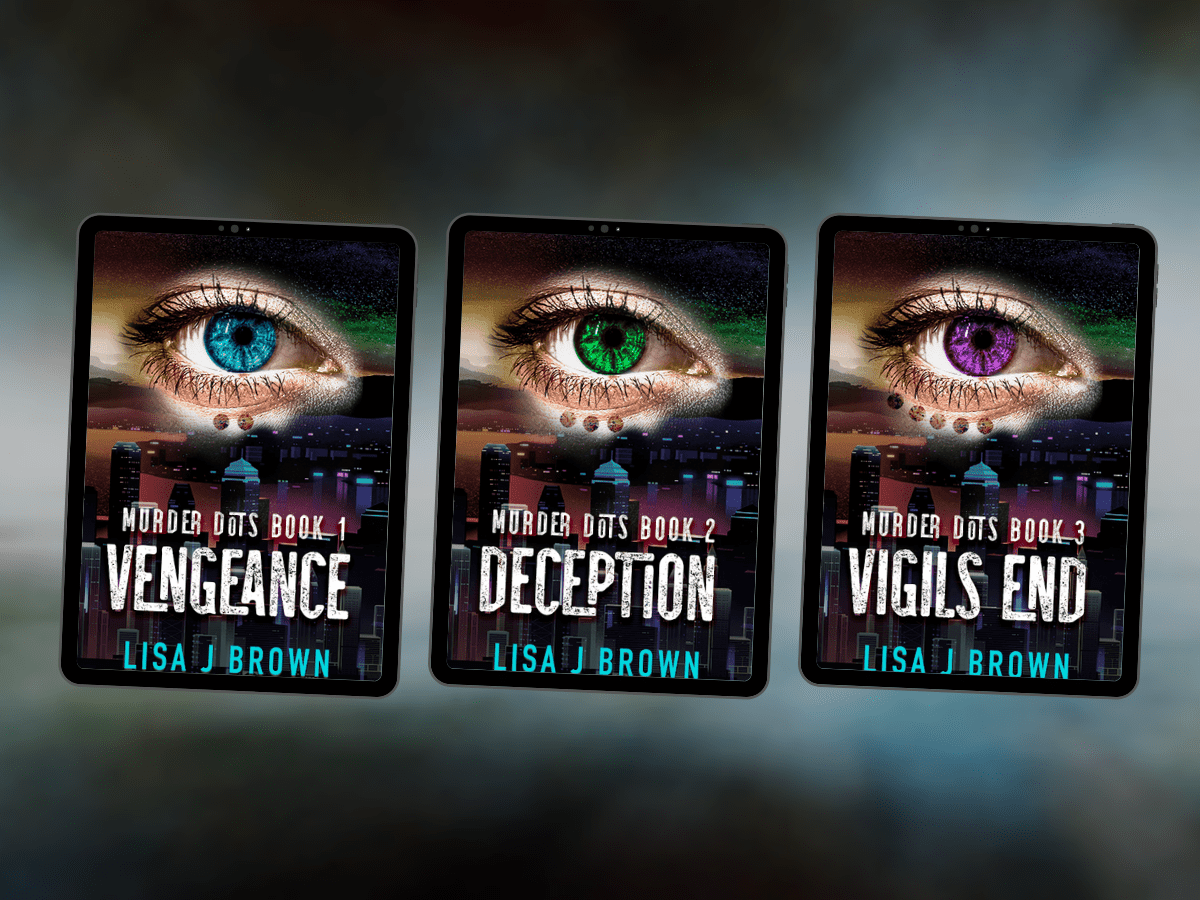 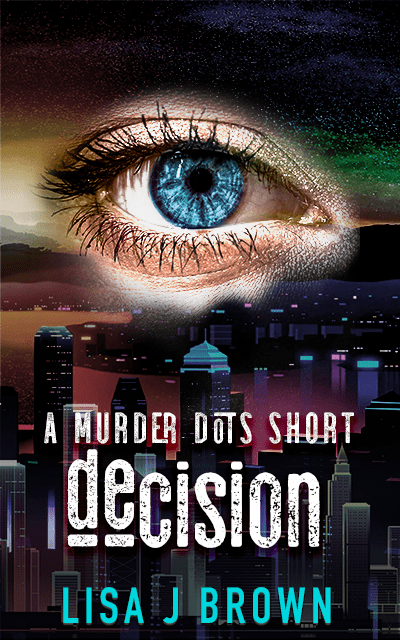 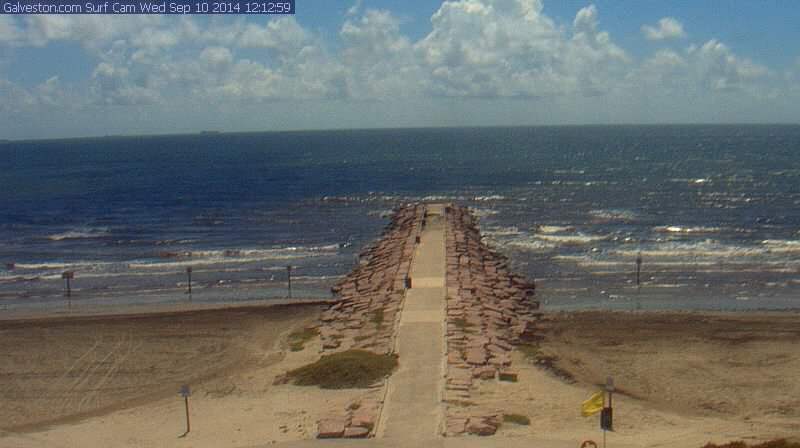 If you look at something every day, multiple times a day, is it obsession?

I was looking through image files on my computer, doing a little housekeeping and found that I had a lot of images I've saved from the Galveston webcams. Like. A. Lot. I don't save them every day, but some days there's something interesting about the light, the water,...

END_OF_DOCUMENT_TOKEN_TO_BE_REPLACED 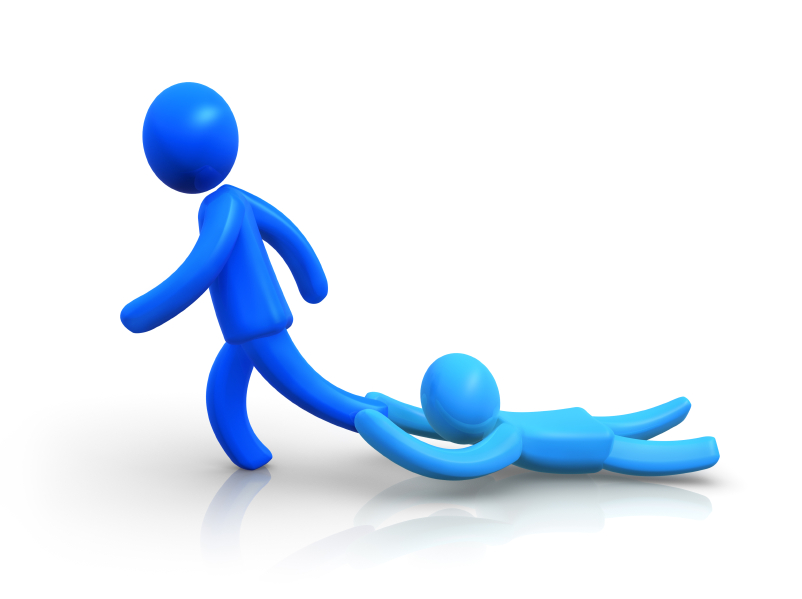 Ambush season is upon us. Entering and leaving the grocery store has become a gauntlet - run through the boy scouts, football teams, baseball, soccer, dance, school fundraiser for this or that, buy a coupon book, buy a coupon card, enter a raffle, donate to send x to...

END_OF_DOCUMENT_TOKEN_TO_BE_REPLACED 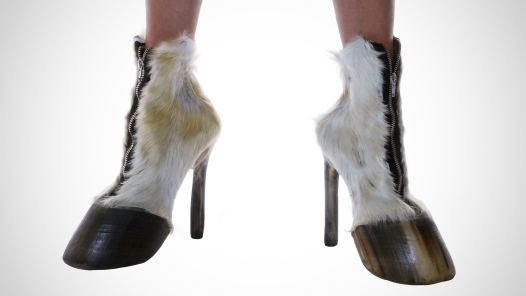 Night of the Ugly Shoes

Last night, at Lupe Tortillas, we were treated to some people watching, date night entertainment. Sitting on the patio, we were able to observe an interesting phenomenon. It was Ugly Shoe Night. If you didn't know that existed, neither did we, until it became obvious...

END_OF_DOCUMENT_TOKEN_TO_BE_REPLACED

Asked for WordPress Plugin to … Add a Link

If you're asked prior to participating in training about your skills, don't fib. (we'll figure it out and it makes it harder to help you)  Yes, this happened.