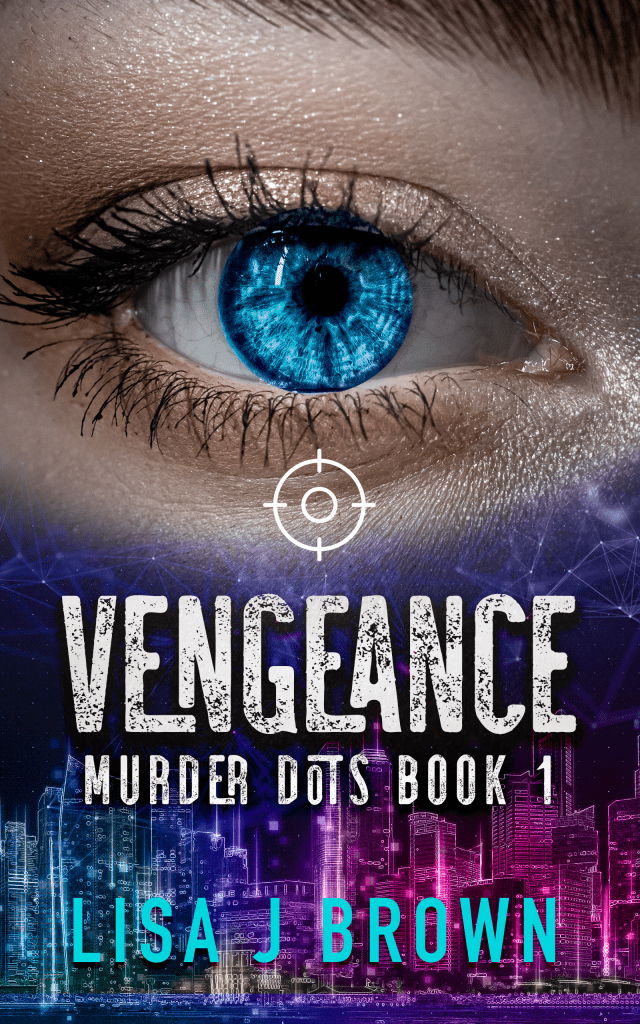 Get it on Amazon
Back to Series: Murder Dots